The soil in the region was formed millions of years ago. After the time when there was a large ocean inhabited by crustaceans, a chalk layer formed in the ground. This soil gives the champagne a special touch.

In addition, it plays a major role in the cultivation of vineyards, as it guides the moisture well and stores it just as well as it is needed for the cultivation of grapes. In order to preserve the agro-ecological system of the vineyards, our company uses both traditional and modern methods, which comply with the environmental standards of France.

Our vineyards are located in the French village of Rouvre-les-Vignes in Champagne province.

The entire champagne production cycle is carried out by the manufacturer. The proximity of the vineyard to the production site makes it possible to process the harvest quickly.

This allows us to maintain the highest quality of the produced champagne. 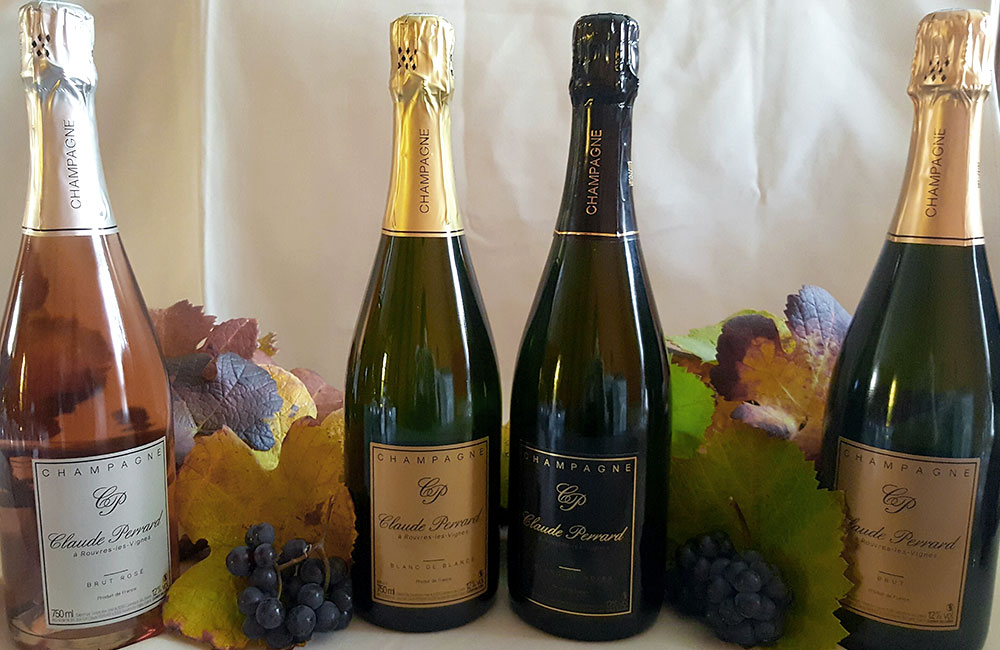